Trasso Jiu Jitsu and Wrestling is a clean, safe, and fun martial arts community for children, teens, and adults. Our academy offers world-class instruction in both Jiu Jitsu & Wrestling, equipping students with the necessary grappling skills from their feet as well as from the ground. Our mission is to not only make you or your child proficient in both arts, but to also help you get active, get healthy, build confidence, build self-esteem, meet your goals, and experience positive social interaction. If you or your child are looking for a new hobby, a way to get in shape, to learn self-defense, or to be a serious competitor, come to Trasso Jiu Jitsu & Wrestling! 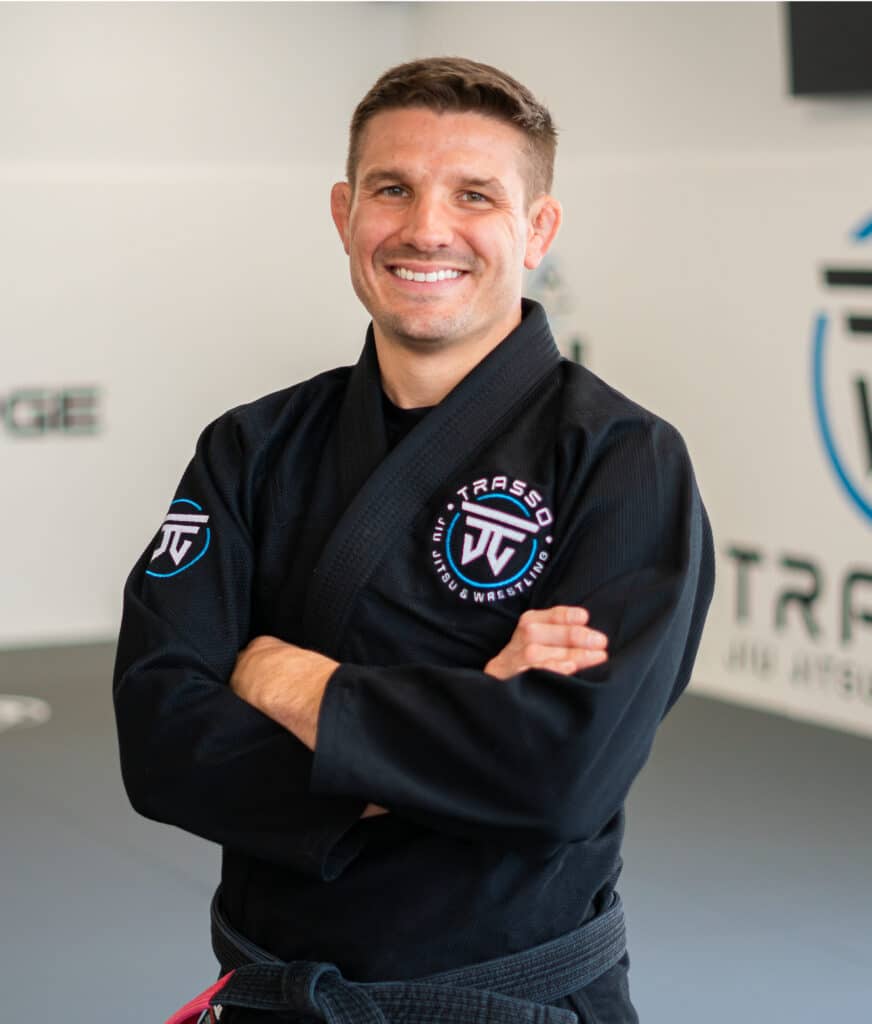 Michael’s journey on the mats began in 1995, training Jiu Jitsu at just five years old. Throughout the next decade, he picked up wrestling and would become one of the world’s most accomplished adolescent Jiu Jitsu competitors. In 2008, Michael was recruited to wrestle for Rhode Island College. In 2011, he was nationally ranked #9 and one year later, attained his 100th collegiate victory. In 2016, Michael began training and teaching in San Diego where he received some of his most notable awards in adult Jiu Jitsu competition while training part-time. In 2018 & 2019, Michael earned his spot on FloGrappling’s Top 20 No Gi Adult Black Belt Middleweight World Rankings. In 2020, he moved back to New Jersey, started The Merge, and opened his own Jiu Jitsu & Wrestling academy. 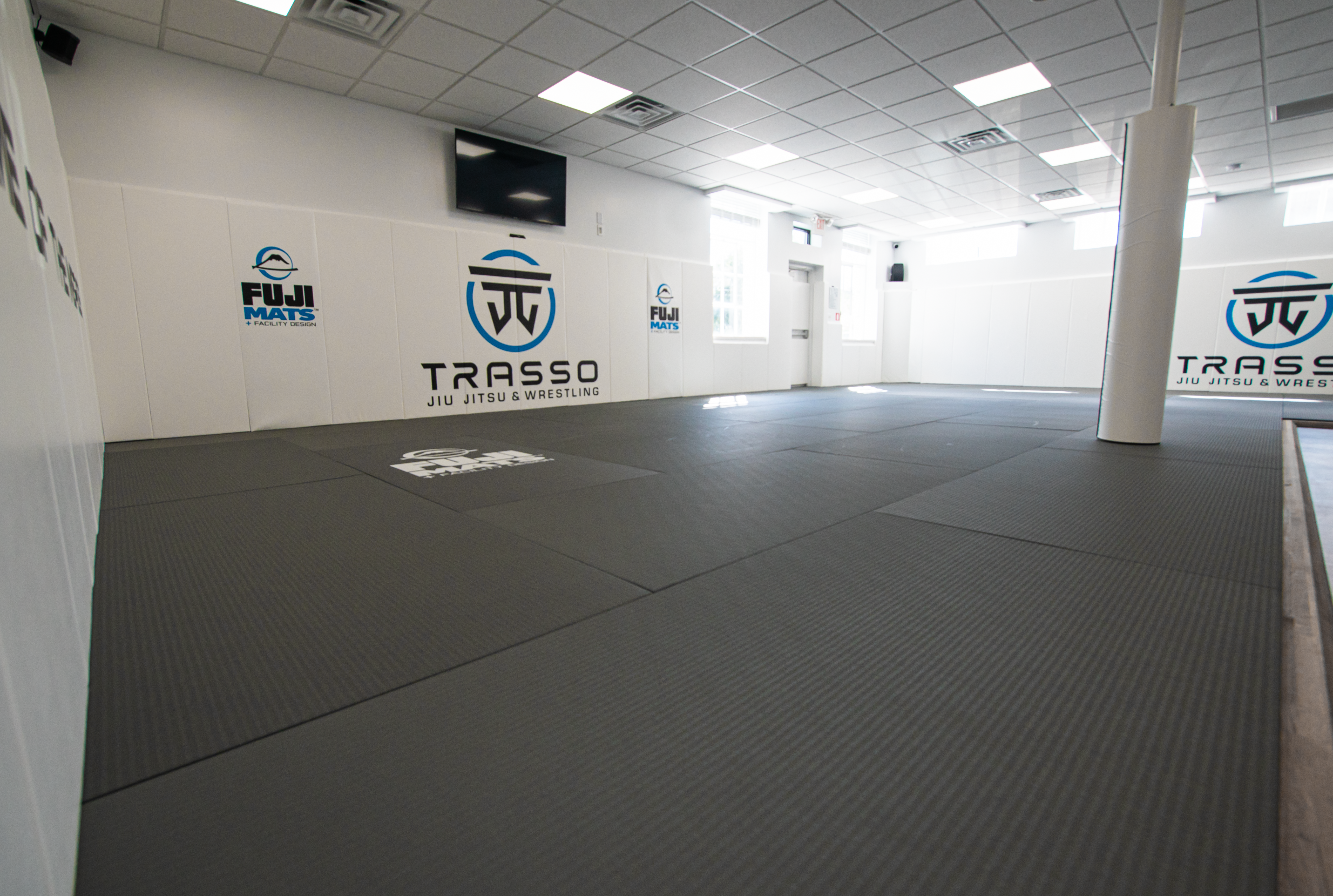 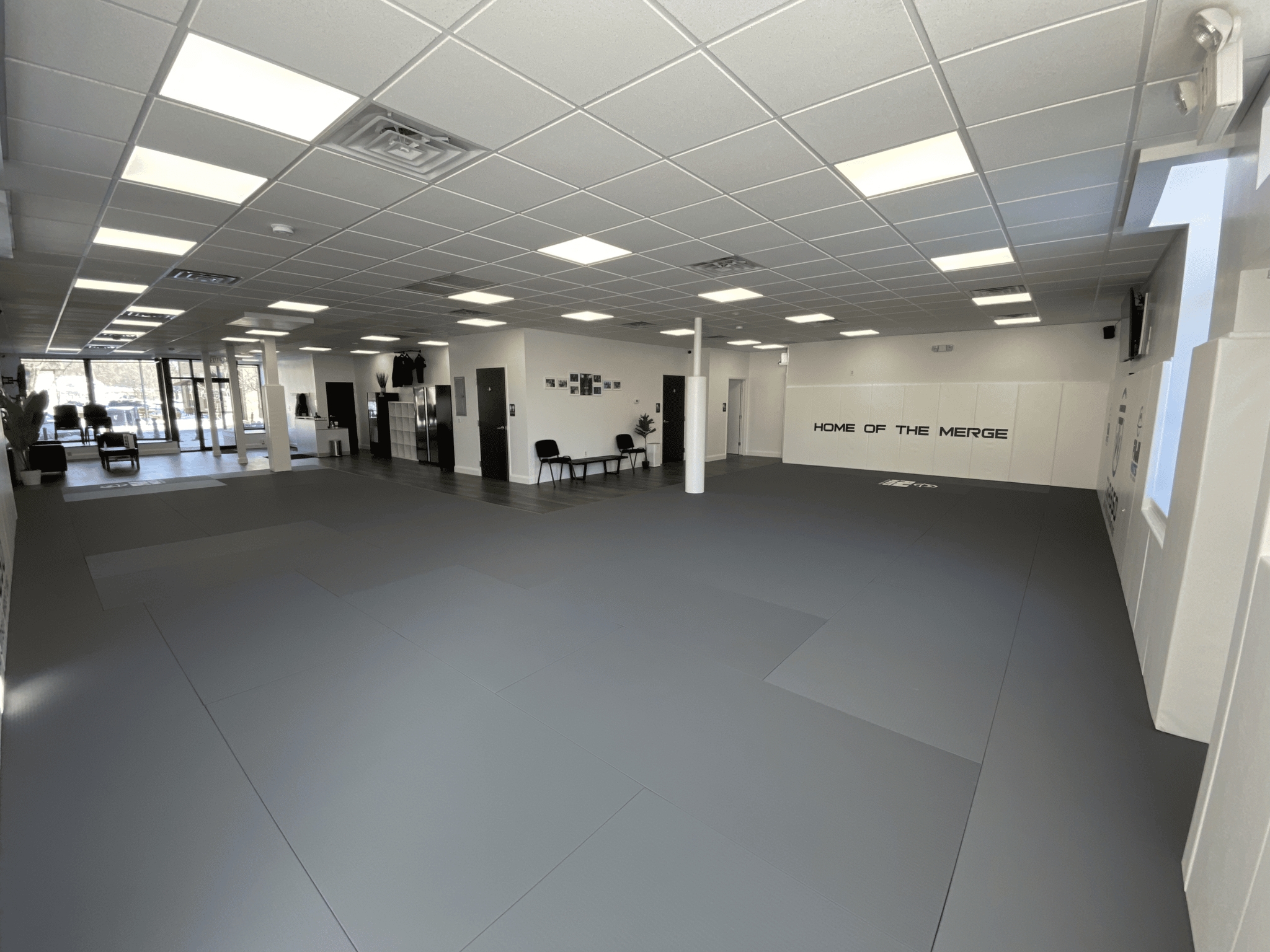 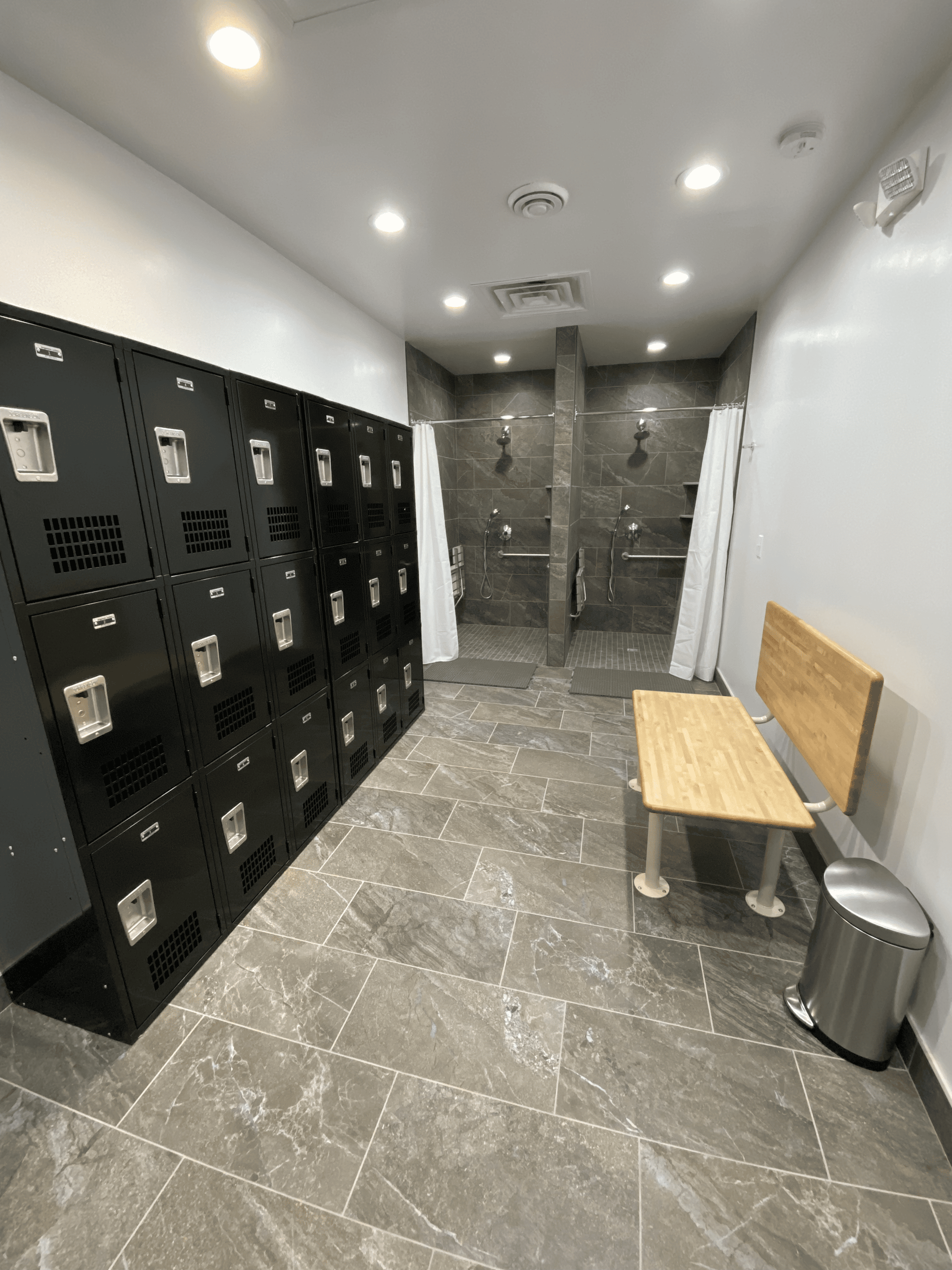 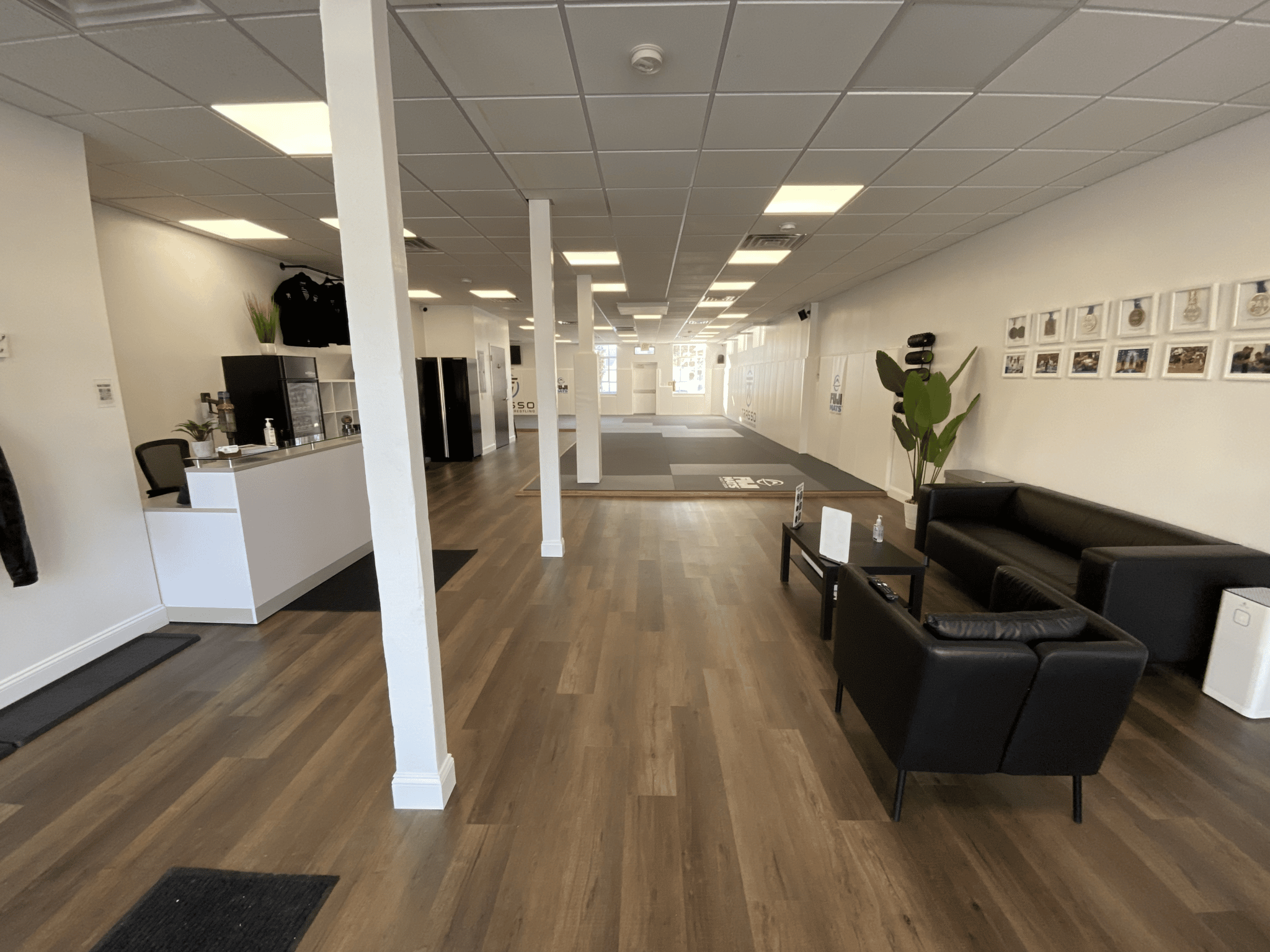 Watch Michael Teach On The Merge

Fill out your name and information and you will hear from us within 24 hours!